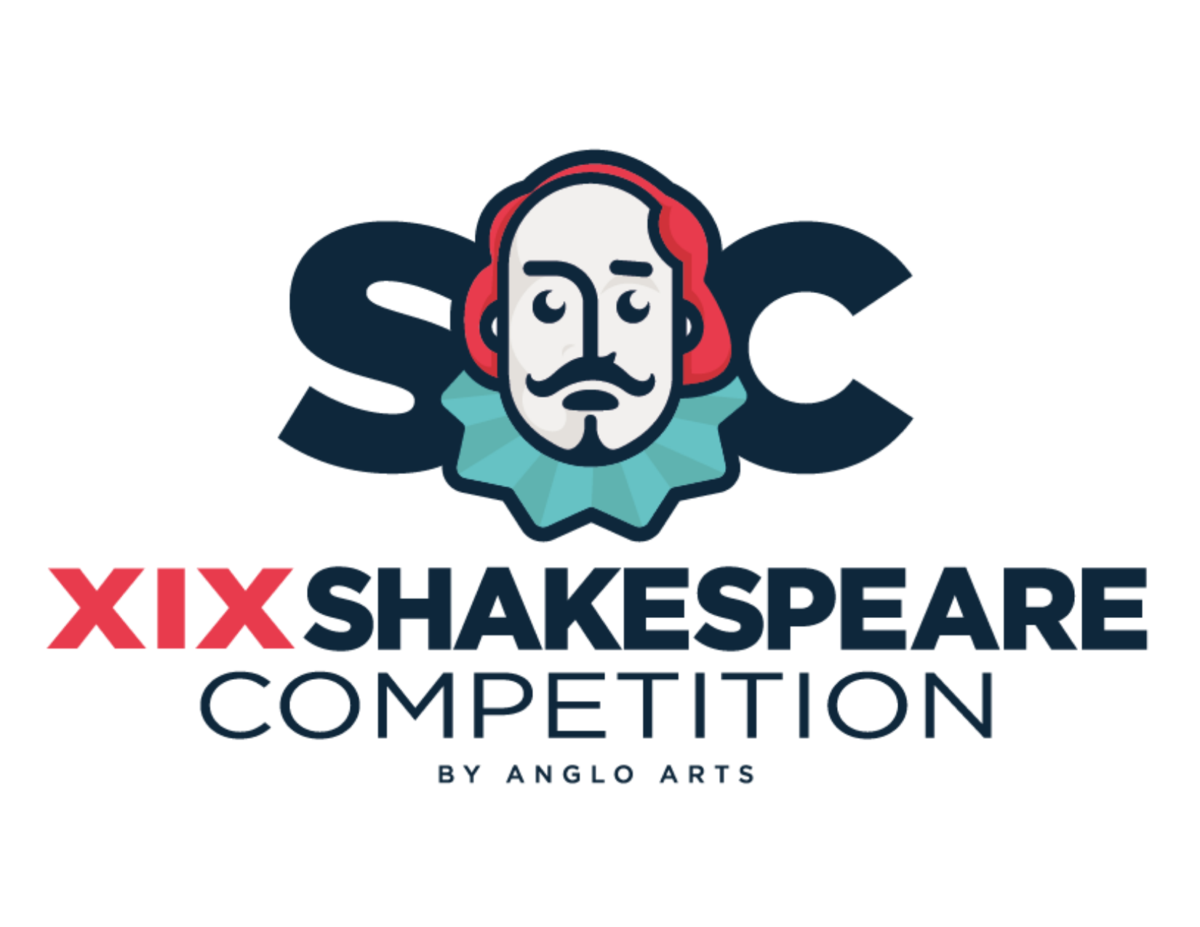 The Anglo Arts Shakespeare Competition is a curriculum-based programme started in 2002 by Susan Chapman, then Director of Anglo Arts, as an opportunity for students in Mexico to develop their English language skills and acting talents through the memorising and interpretation of a monologue and sonnet of William Shakespeare.
Today, the Shakespeare Competition has grown from having four participating schools in its first year to sixteen schools from Mexico City, the State of Mexico, Morelos, Puebla and Querétaro this past year. Over the years approximately 1700 students have rediscovered the words of the Bard through the Competition programme and learned to express his verses with understanding, feeling and clarity.
The Competition would not be possible without the tireless and invaluable support of the teachers, coordinators and volunteers from each participating school.