The BBC Proms is a classical music festival held every summer at the Royal Albert Hall in London, and in recent years has explored new venue spaces through the innovative Proms at... series of events. Its aim: to bring the best in classical music to the widest possible audience, which remains true to founder-conductor Henry Wood's original vision in 1895. Whether you are a classical connoisseur or think 'classical music is not for me' there is surely something for everyone in the 8 week stretch of concerts. 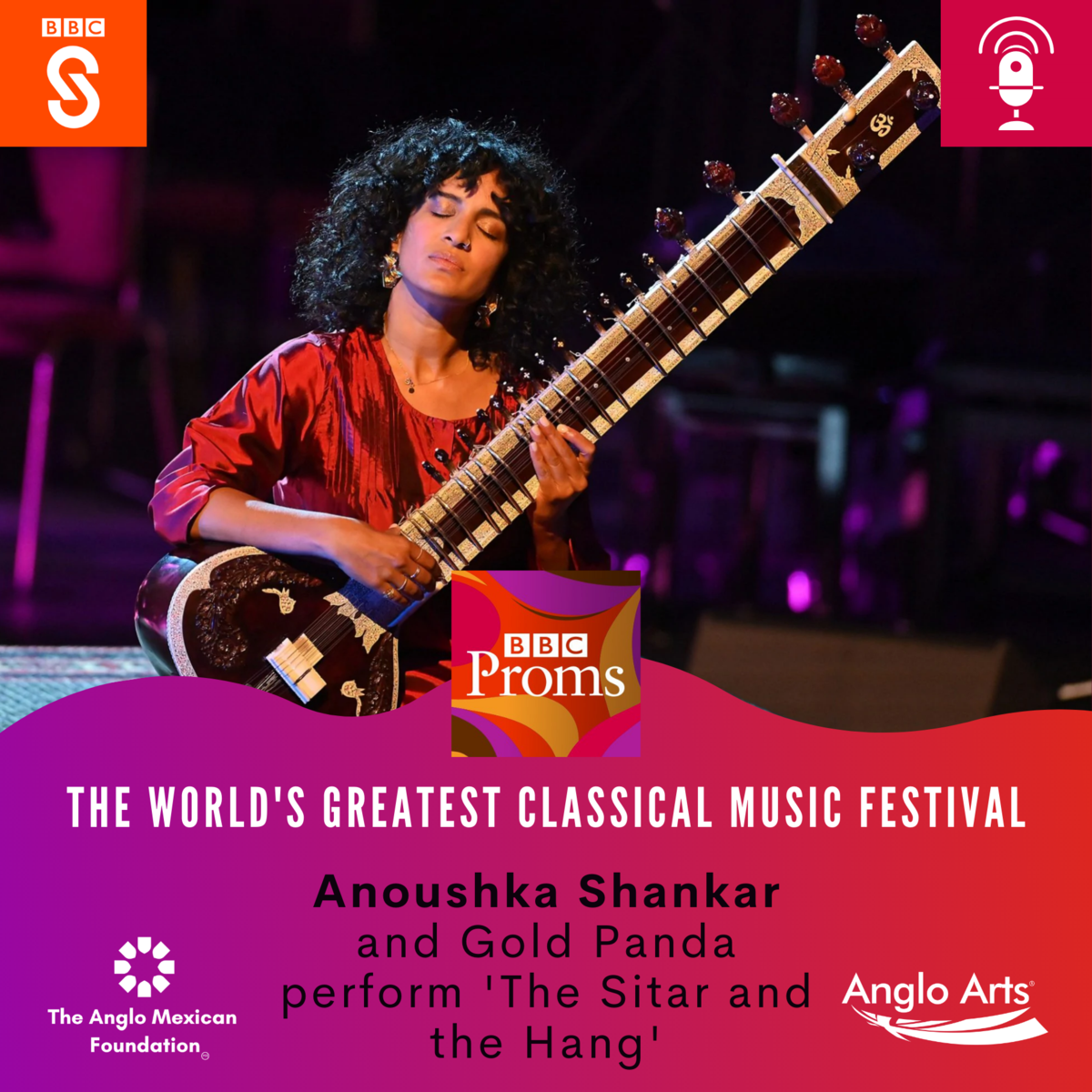 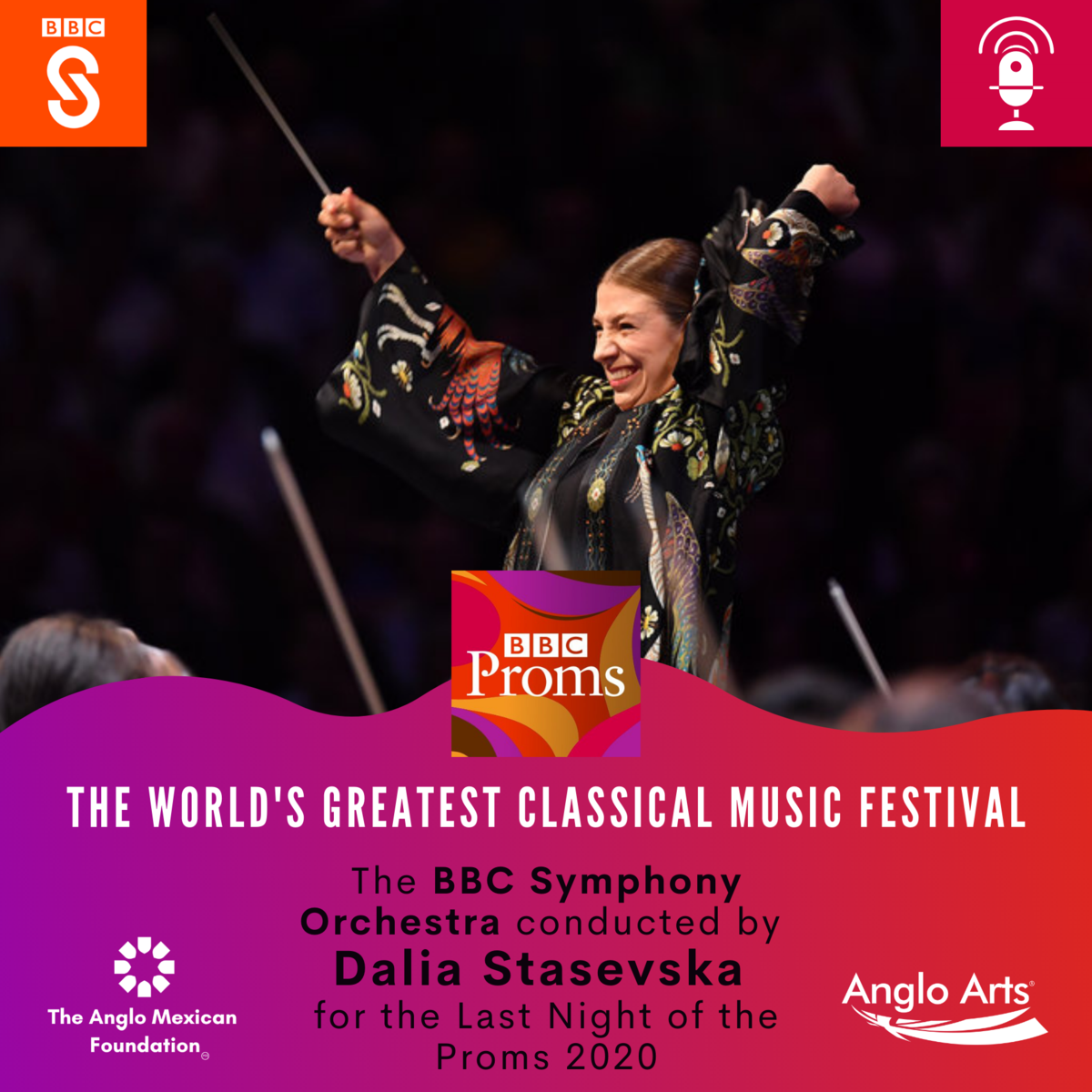 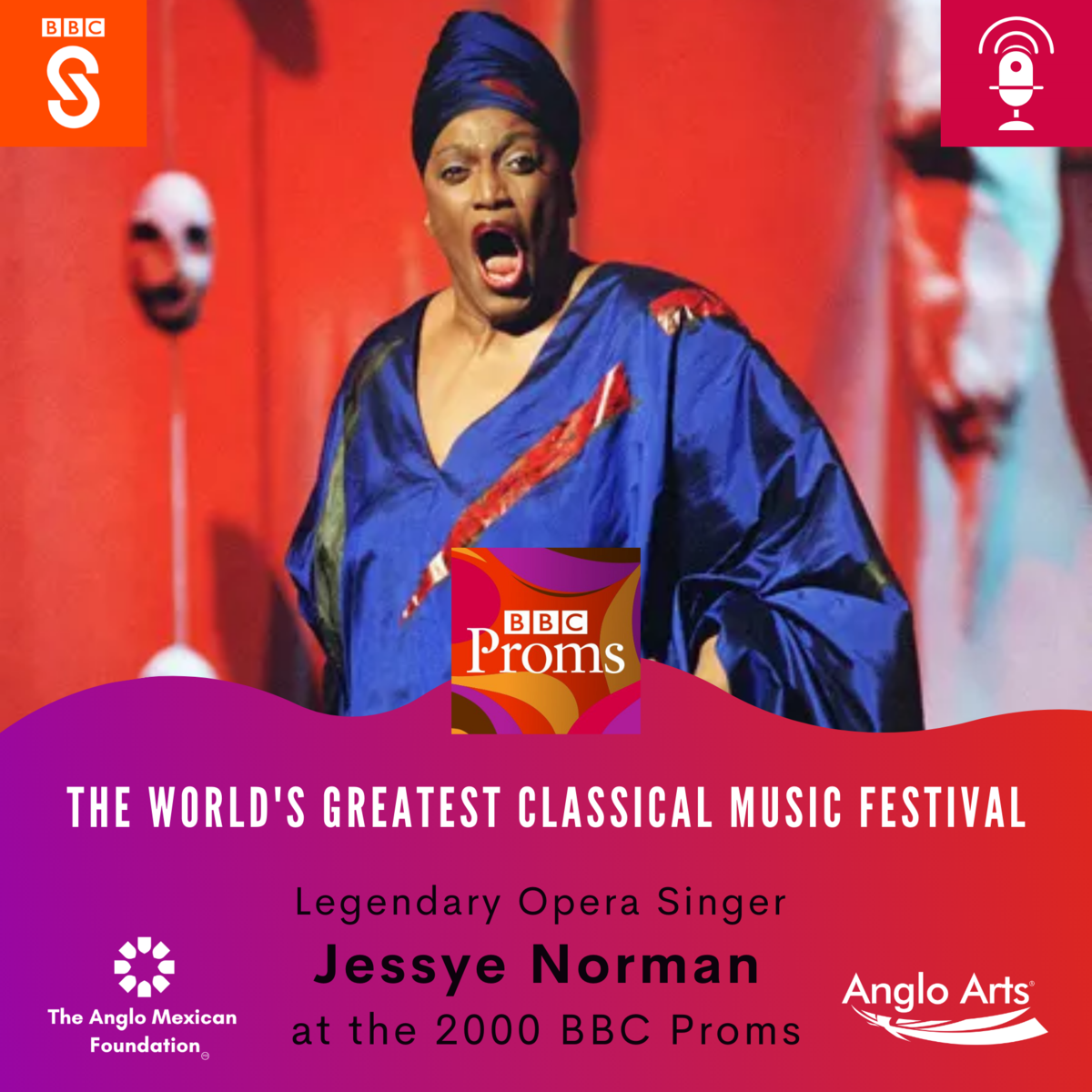 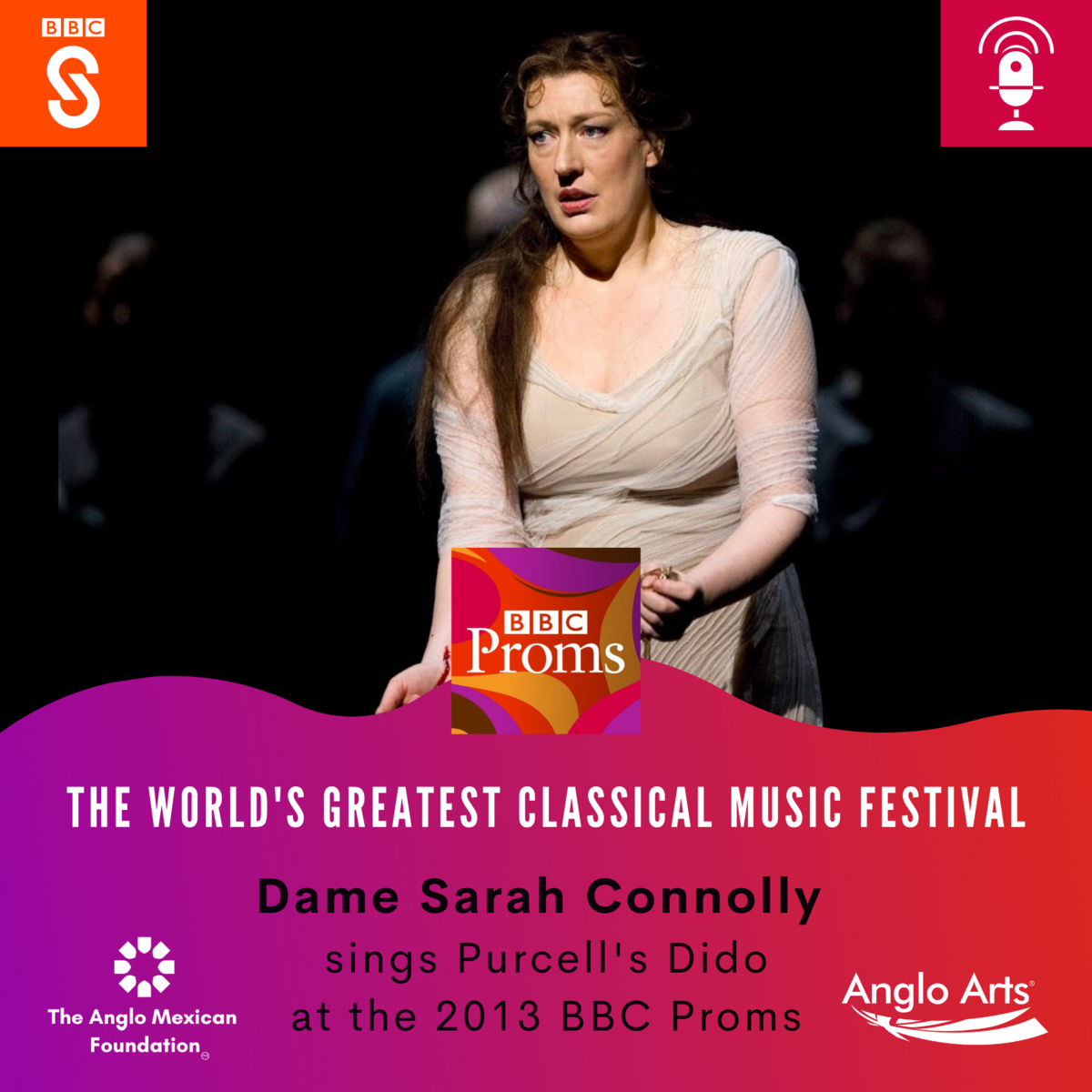 Free Access to all BBC Proms Seson 2020’s concert audio records is about to end. This weekend enjoy a selection of four concerts directed or interpreted by four outstanding female artists from the world of music. 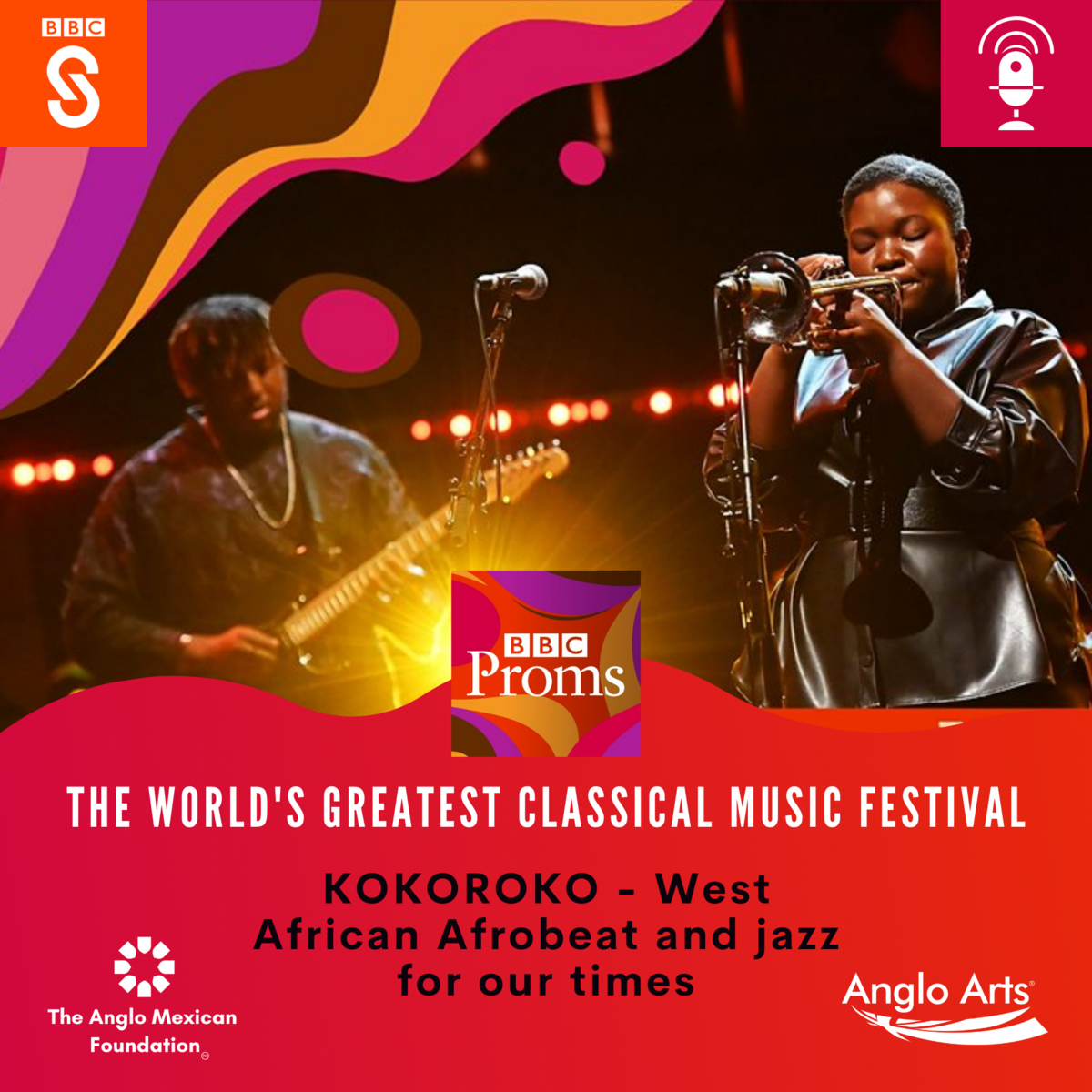 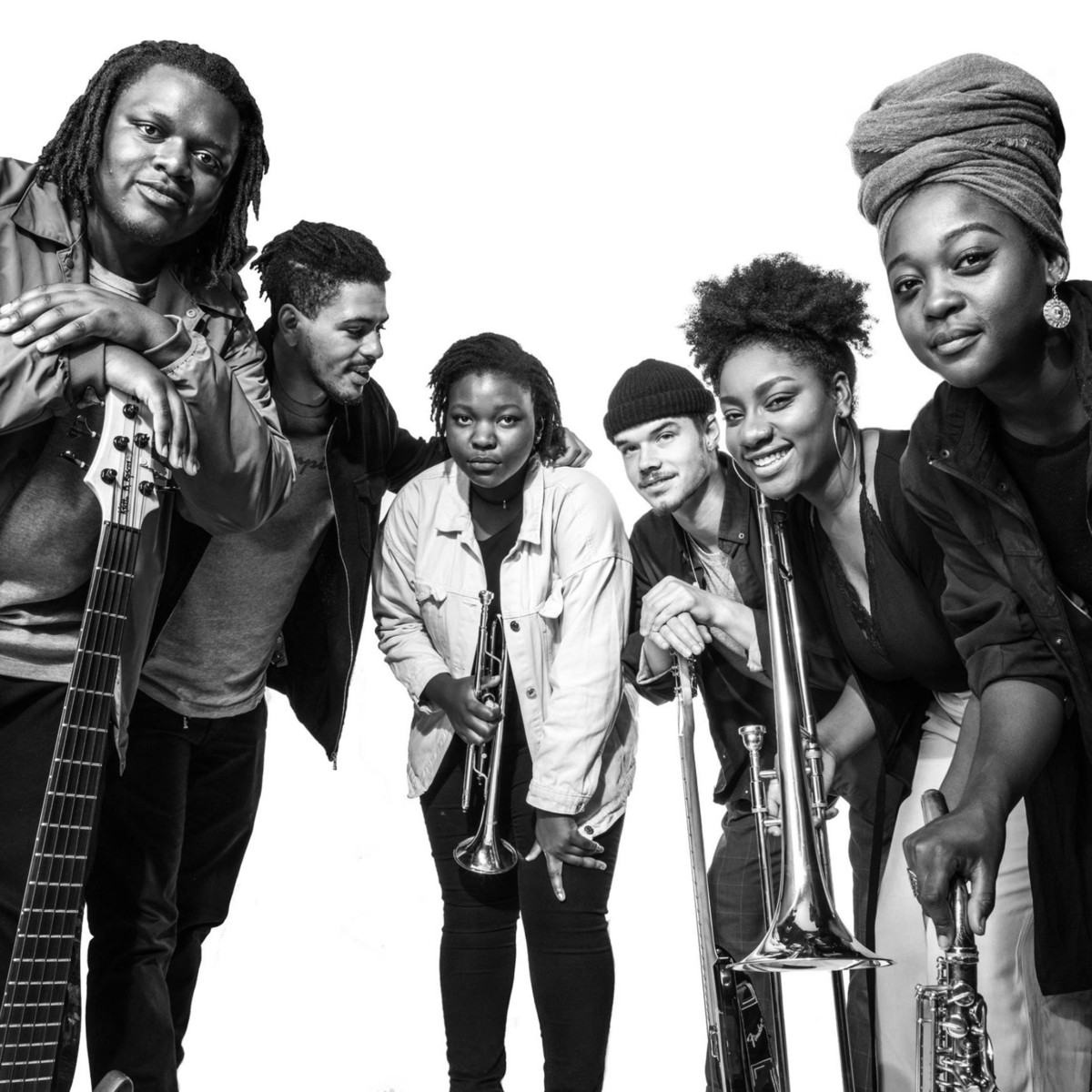 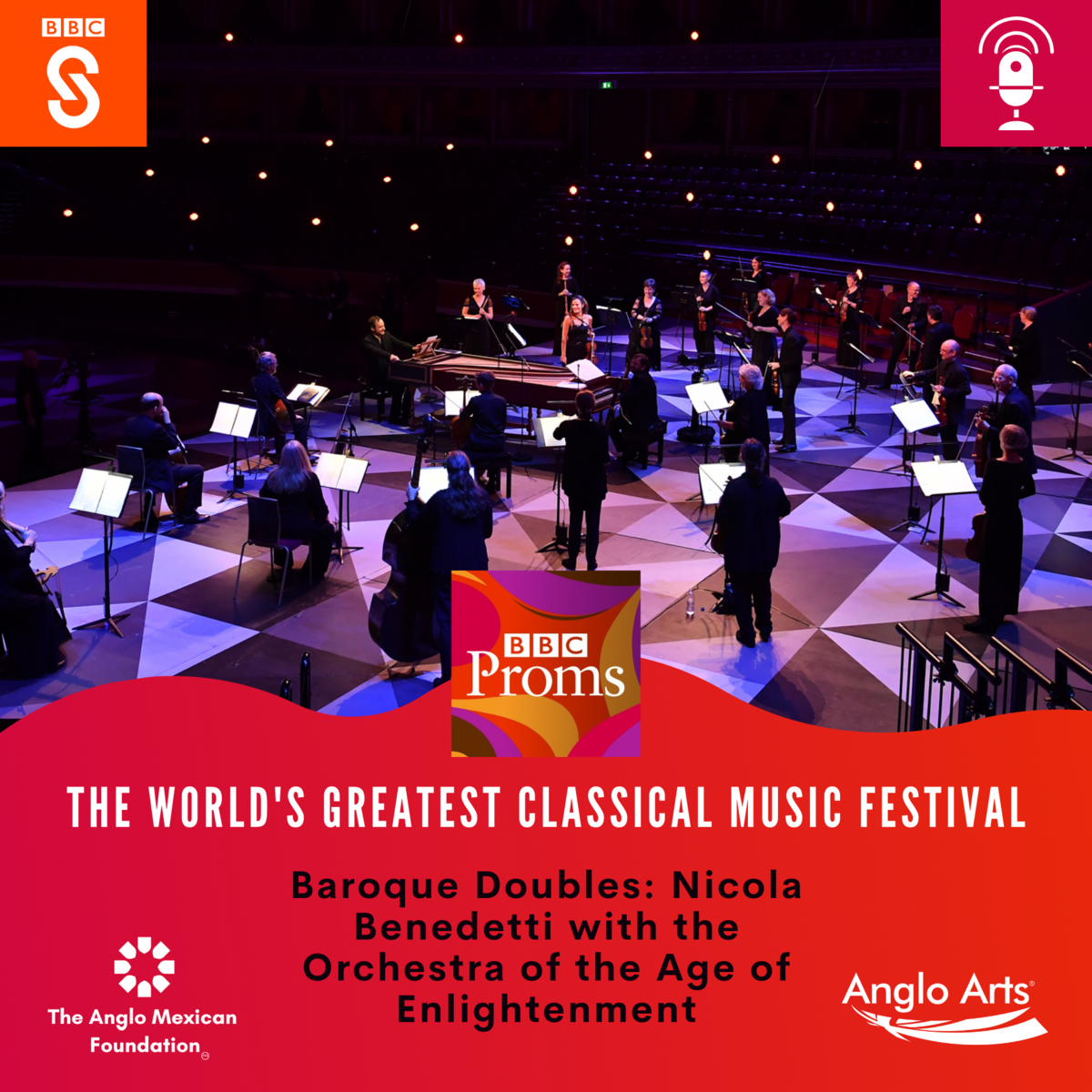 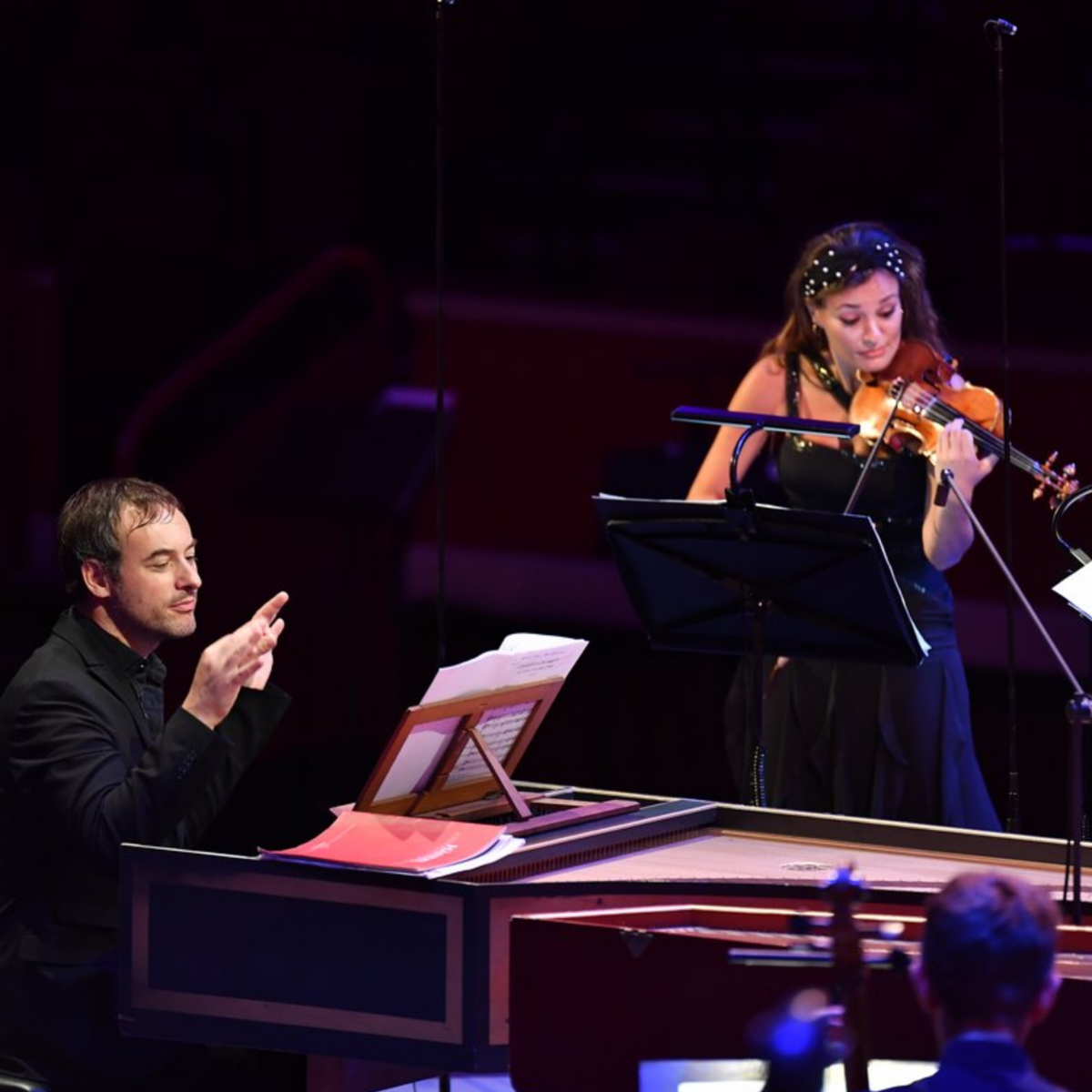 In the year that the Proms turns 125 years old, the 2020 season brings the spirit of the Proms to music-lovers at home with treasures from the archive and incredible live performances.

In challenging times, the BBC Proms continues its annual festival consisting of 8 weeks of world-class performances by the world's greatest classical musicians of the past, present and future.

Complete archive concerts will be available live on BBC Radio 3 and on demand on BBC Sounds.

In the final 2 weeks of the season performances live from the Royal Albert Hall will be available on BBC Four and streamed directly to Radio 3 and BBC Sounds.

The season comprises of six weeks of concerts from previous seasons of the BBC Proms with a final two weeks of live performances from London’s Royal Albert Hall.

Find the full detailed version of the 2020 Season Guide: HERE 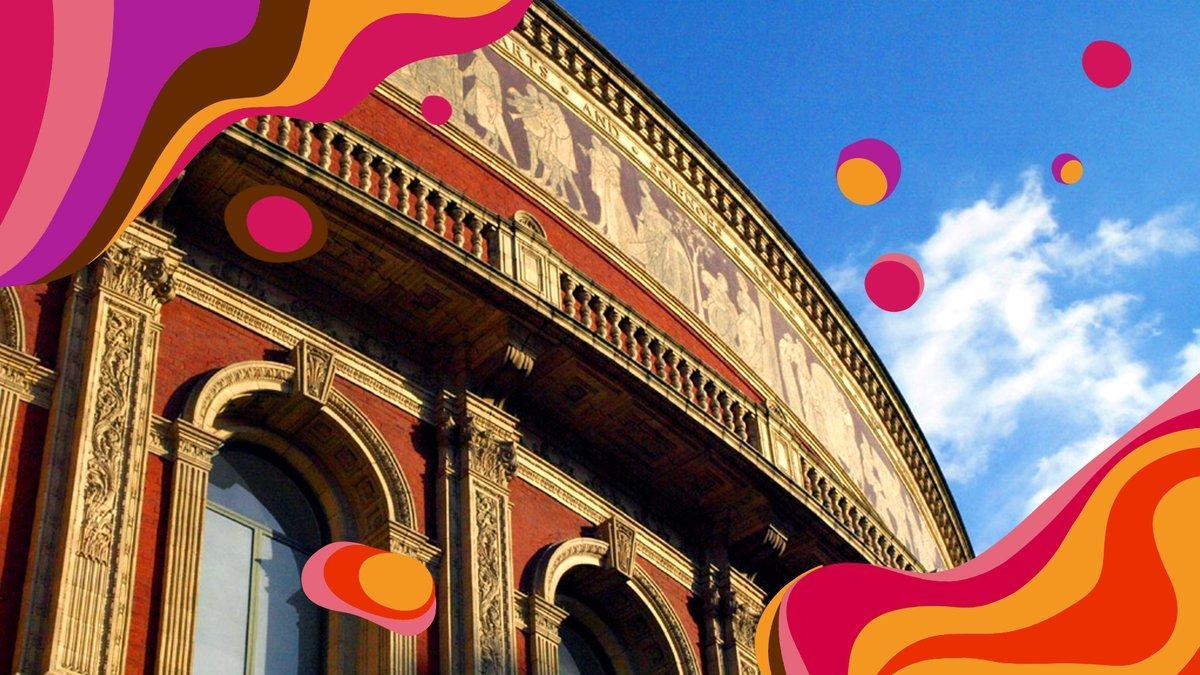 The full annual season of Henry Wood Promenade Concerts, founded in 1895, audio transmitted and on demand through BBC Sounds featuring orchestral classical music and centred round the Royal Albert Hall in London.